The debate over encryption continues to drag on without end.

In recent months, the discourse has largely swung away from encrypted smartphones to focus instead on end-to-end encrypted messaging. But a recent press conference by the heads of the Department of Justice (DOJ) and the Federal Bureau of Investigation (FBI) showed that the debate over device encryption isn’t dead, it was merely resting. And it just won’t go away.

At the presser, Attorney General William Barr and FBI Director Chris Wray announced that after months of work, FBI technicians had succeeded in unlocking the two iPhones used by the Saudi military officer who carried out a terrorist shooting at the Pensacola Naval Air Station in Florida in December 2019. The shooter died in the attack, which was quickly claimed by Al Qaeda in the Arabian Peninsula.

Early this year — a 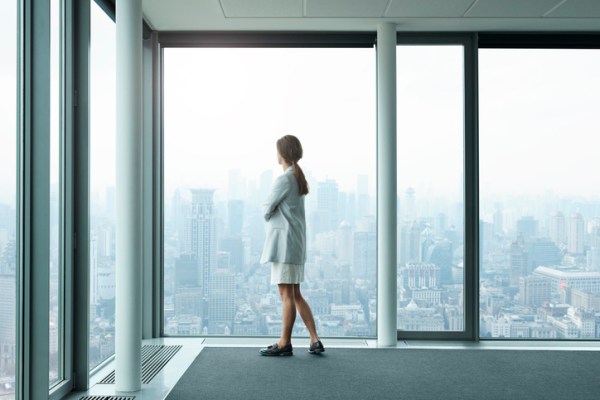 Kelly Kinnard is the VP of talent at Battery Ventures, a global technology investment firm. She is based in San Francisco.

I once showed up for my first day at a new job only to find that my desk hadn’t been cleaned out — or even dusted. I spent my first hours at work finding the kitchen, unearthing cleaning supplies, wiping down my desk and sorting through (aka throwing out) someone else’s files.

How do you think I felt about my decision to take that job? What if I told you this has happened to me at every single tech job I’ve ever taken, at big and small companies? And, incredibly, it keeps happening to new hires at tech startups every day.

Gallup found that only 12% of U.S. employers do a great job of employee onboarding — the rest are lackluster or downright bad.

A good employee onboarding program can improve employee retention by as much as 25% and make new hires 69% more likely to stick with an employer for three years. In an incredibly tight market for hiring tech talent, retention matters a lot. But onboarding is unfortunately an after-thought for busy tech companies today, which are scaling so rapidly, they often think the recruiting process ends once a sought-after hire accepts the offer.

Big tech companies like Google and Facebook can spend lavishly on employee onboarding (in addition to offering sky-high salaries, of course). But any company, big or small, can create a five-star onboarding experience without breaking the bank. Below are some suggestions that can help your company get new employees engaged from their first day — and, most importantly, help them stick around for your startup’s journey.

1. Start the onboarding process before your new hire shows up